Blake Kitchens grew up in Jackson, GA, and graduated from Jackson High School in 2012. He was captain of the football team while also being involved in baseball and wrestling. After high school, he attended The University of West Georgia where he obtained his BS in Marketing and a minor in Management of Information Systems. During this time, he interned at Southwire in the IT department and became the Associate Pastor of a local church in Carrollton. Currently, Blake and his wife BreAnna reside in Carrollton, GA. He loves woodworking, hunting, fishing, and basically anything in the outdoors. He is passionate about helping people and loves the smile he sees on his client’s faces when they finally have a plan to reach their financial goals. 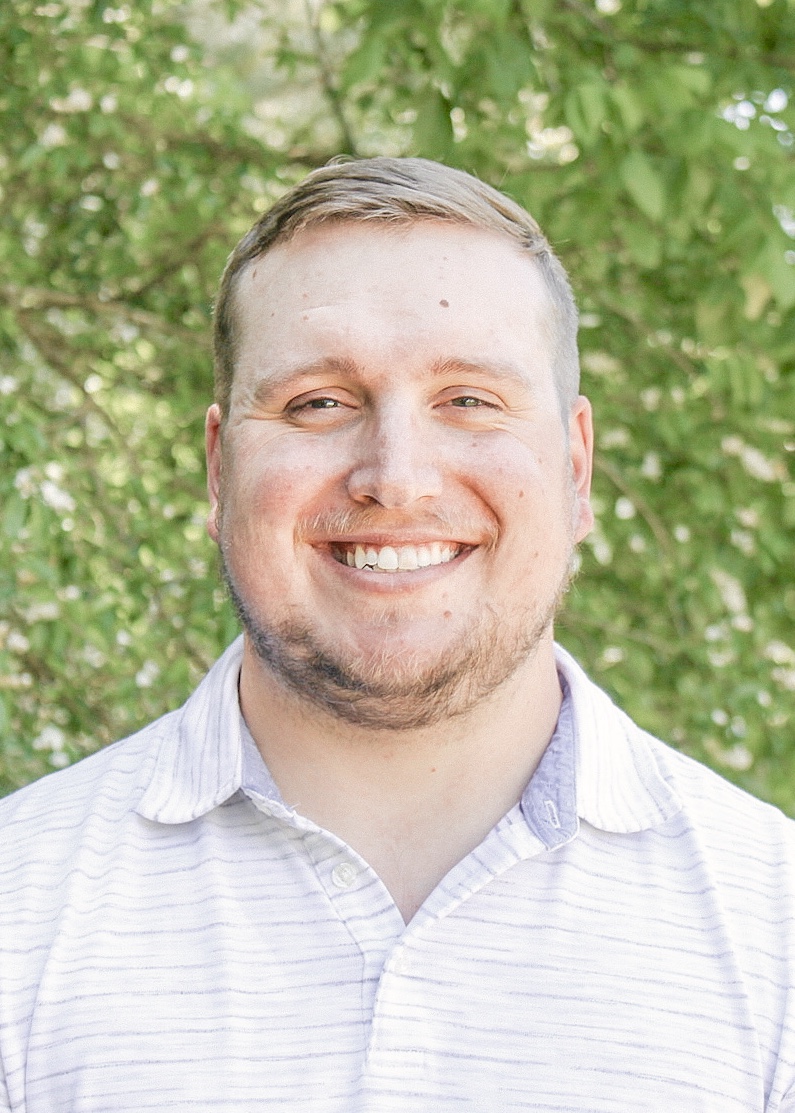 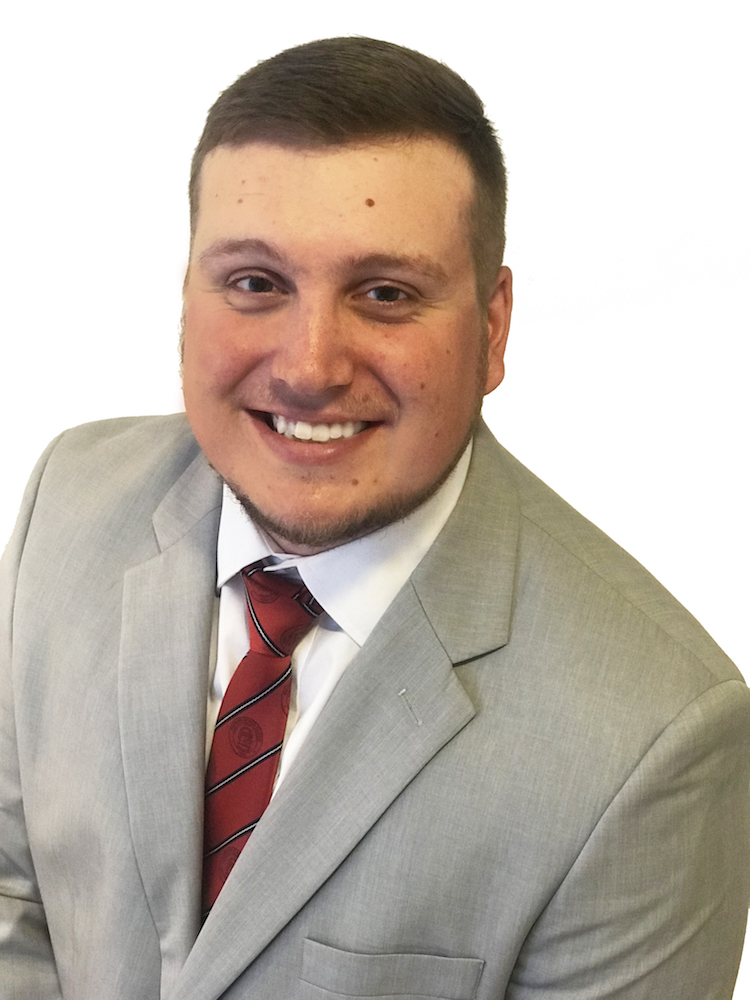