Greg was born on Tyndall Air Force Base in the panhandle of Florida. Being an Air Force brat, he grew up on several bases from Germany to Texas and a couple of stops in between. He followed in his father’s footsteps and served 6 years in the United States Air Force. While on active duty he maintained aircraft electronics on special operations aircraft assigned to Hurlburt Field. From there he deployed all around the world in support of special operations missions. After his honorable discharge from the Air Force be began working as a civil servant in support of Army Air Traffic Control missions. He has worked in Civil Service for the Department of Army for the last 12 years. He attended South University where he graduated Magna Cum Laude earning his Bachelor’s of Science degree in Business Administration. He and his wife Becki are proud to call Enterprise, Alabama home along with their five children: Justin, Shelby, Noah, Cody & Alex. He attends Grace Place Church and loves being involved both there and in the community as a whole. Greg is the owner of Integrity Financial Solutions of Enterprise which enables him to help people financially from the biblical prospective of Jeremiah 29:11. He especially loves being able to assist prior and retired military since they hold a special place in his heart. 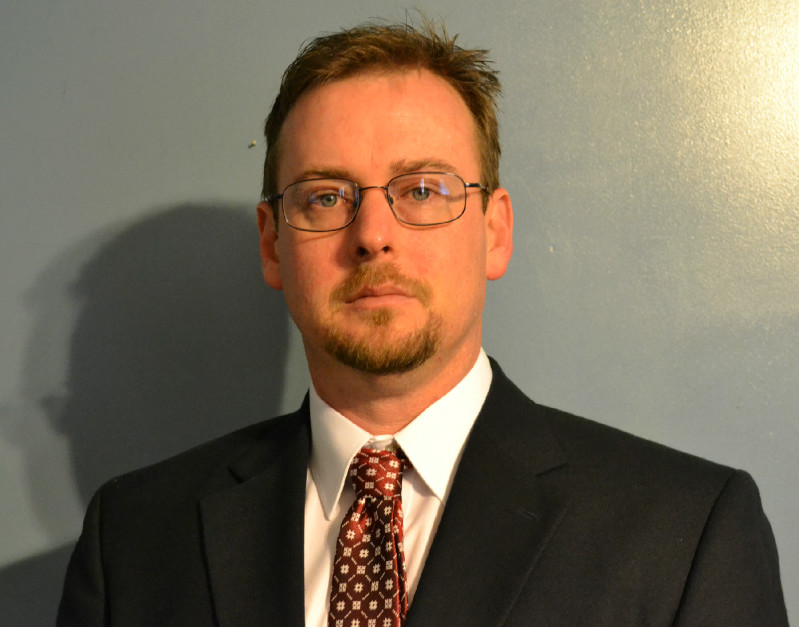