Rob Stewart grew up in Riverdale, GA and, graduated from Riverdale High School. He played football, and soccer as well as had a passion for music. After graduation he served in the U.S Navy for four yrs. and was a part of Operation Desert Storm. After his tour of duty he returned home and worked for MARTA in Atlanta for 9 yrs while attending Shorter College in Business Administration. He broke into the Financial Advisory world at a large Investment firm in Atlanta as an advisor, and later left his position there to go to a smaller investment advisory firm in West GA. He served as Vice President for three of his fives years there and, later left to start Integrity Financial Solutions in West GA. His passion for doing this business is to be able to help people in a real way that can change there lives while maintaining biblical integrity to his clients. He resides in Whitesburg with his wife Lori, and three daughters Morgan , Anna , and Jordan . His interest are gardening with his wife, playing with his children, and Spreading the Gospel of Christ! 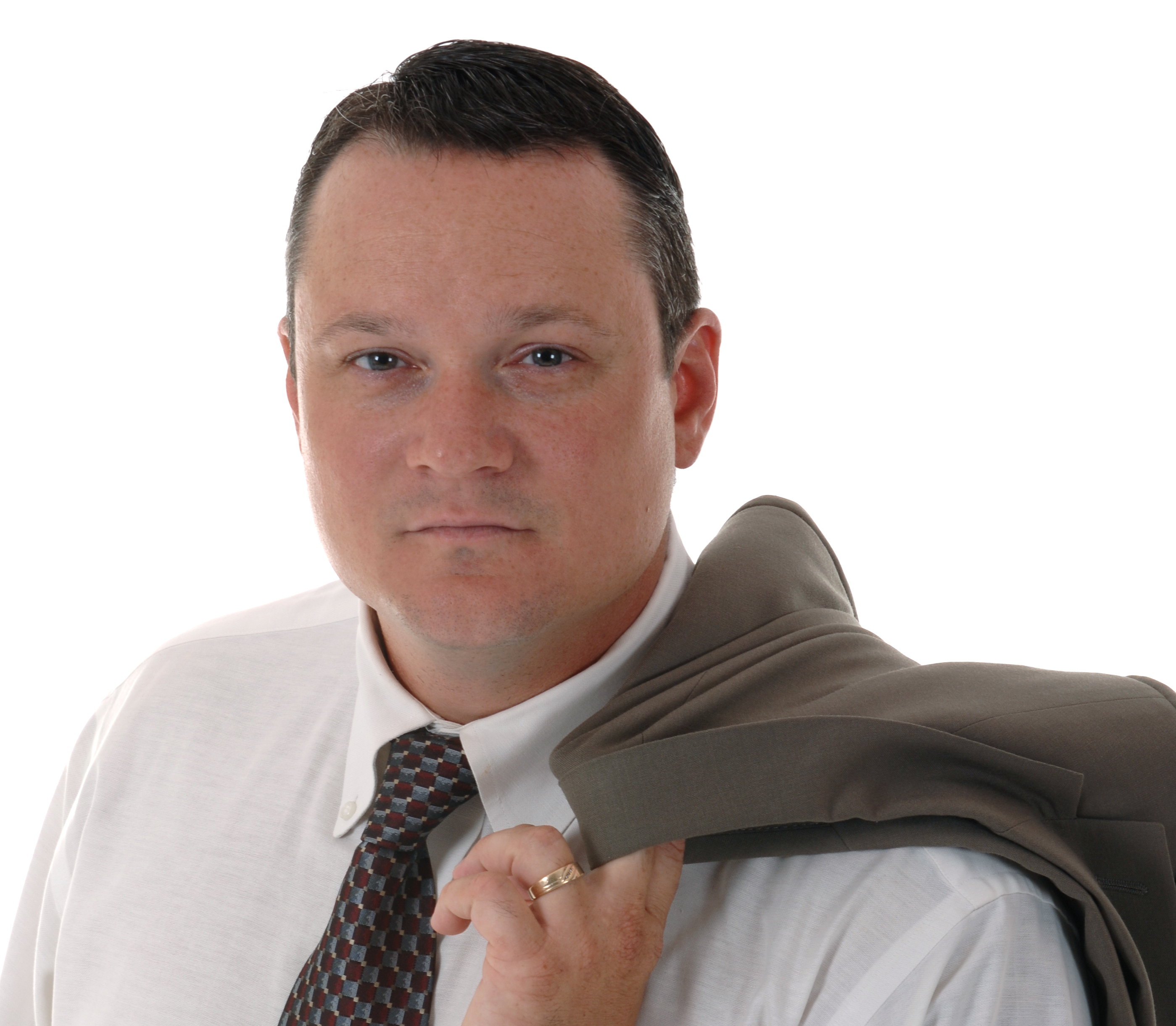 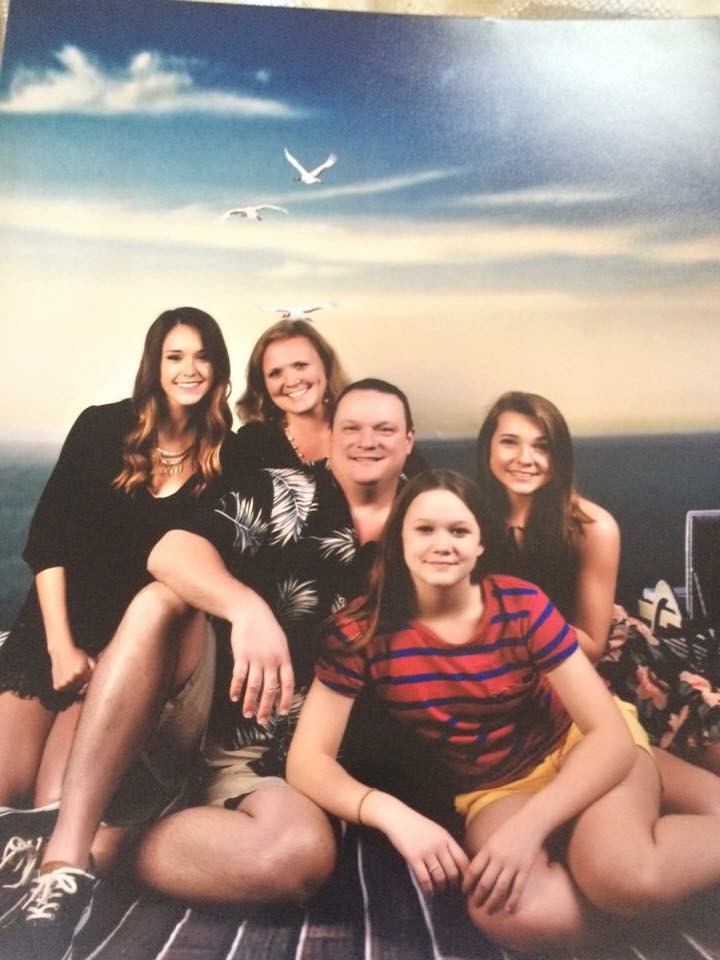